The origin of Romance Languages

At Acantho we work with a wide variety of languages. And just as it’s useful to know different languages, it’s also really interesting to delve into and discover their origins and roots. In this post we’re going to take a closer look at the group of the Romance languages. This is the language group that is most important for us, as a EU-based translation company, since it contains many of our working languages.

So what are Romance languages?

Romance languages, also known as Romanic languages are those derived from Vulgar Latin. They are part of the Indo-European family, the largest family of languages in the world.

Which languages are Romance languages?

The Romance language group encompasses both dead languages, that is, languages that are no longer used, such as medieval dialects and Vulgar Latin, as well as many modern languages in use today. These include French, Italian, Portuguese, Spanish (Castilian), Catalan, Galician and Romanian.

What are the origins of Romance languages? 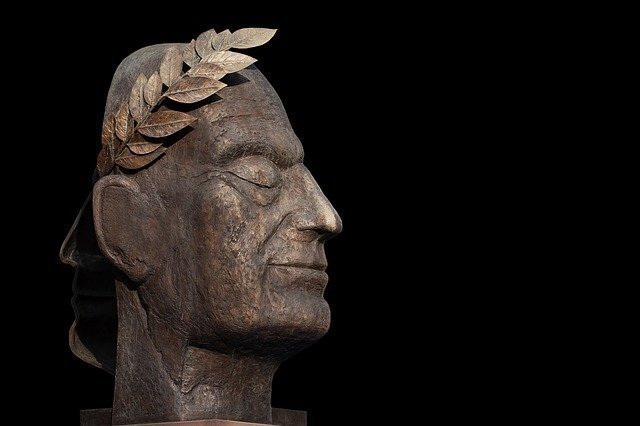 Spanish, as well as Italian and French, do not come from Formal Latin. They originate from Vulgar Latin, that is, the spoken informal popular version of Latin. During the Roman Empire, Latin reached many points on the European map, growing in parallel to the Roman conquests. Its expansion meant that Latin was established in numerous kingdoms, mixing with the different native languages and thus creating many different dialects. Since the conquerors of the new cities  often spoke Vulgar Latin, it was this that the inhabitants learned, and not Formal Latin.

With the end of the Roman Empire and the arrival of new conquerors, such as the Germanic Tribes, many populations were isolated, meaning these new dialects of Latin continually evolved into our modern day languages.

The study of the origins of different languages is essential to be able to master today’s languages and to understand all the ins and outs they have inherited from past cultures and traditions.

At Acantho we love learning about languages and their evolution and origins. To read more interesting articles like this one, click on the tags below.

P.S Did you know that a person with a love for learning or studying languages is called a Glossophile?